What Are the Symptoms of Burkitt’s Lymphoma?

The symptoms of sporadic Burkitt’s lymphoma include:

The symptoms of endemic Burkitt’s lymphoma include swelling and distortion of facial bones and a rapid growth of lymph nodes. The enlarged lymph nodes are non-tender. Tumors can grow extremely quickly, sometimes doubling their size within 18 hours.

The symptoms of HIV-related lymphoma are similar to those of the sporadic type.

What Are the Types of Burkitt’s Lymphoma?

There three types of Burkitt’s lymphoma are sporadic, endemic, and immunodeficiency-related. The types differ with by geographic location and the parts of the body that are affected.

Sporadic Burkitt’s lymphoma does occur outside of Africa, but it’s rare in the other parts of the world. It’s sometimes associated with EBV. It tends to affect the lower abdomen, where the small intestine ends and the large intestine begins.

This type of Burkitt’s lymphoma is most often seen in Africa near the equator, where it’s associated with chronic malaria and EBV infection. The facial bone and jaw are most often affected. But the small intestine, kidneys, ovaries, and breast may also be involved.

This type of Burkitt’s lymphoma is associated with the use of immunosuppressive drugs like those used to prevent transplant rejection and to treat HIV and AIDS.

Who Is at Risk for Burkitt’s Lymphoma?

Burkitt’s lymphoma is most likely to affect children. It’s rare in adults. The disease is more common in males and people with compromised immune systems, like those who have HIV or AIDS. The incidence is higher in:

How Is Burkitt’s Lymphoma Diagnosed?

A diagnosis of Burkitt’s lymphoma begins with a medical history and physical examination. A biopsy of tumors confirms the diagnosis. The bone marrow and central nervous system are often involved. Bone marrow and spinal fluid are usually examined to see how far the cancer has spread.

Burkitt’s lymphoma is staged according to lymph node and organ involvement. The involvement of bone marrow or the central nervous system means you have stage 4. A CT scan and MRI can help pinpoint which organs and lymph nodes are involved.

How Is Burkitt’s Lymphoma Treated?

Chemotherapy drugs are injected directly into the spinal fluid to prevent the cancer from spreading to the central nervous system. This method of injection is referred to as “intrathecal.” Patients who get intensive chemotherapy have the best treatment outcomes.

In countries with limited medical resources, treatment is often less aggressive and less successful. Children with Burkitt’s lymphoma have the best prognosis. The presence of intestinal obstruction requires surgery.

What Is the Long-Term Outlook? 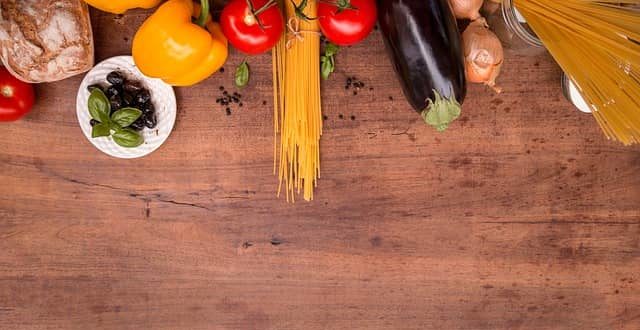 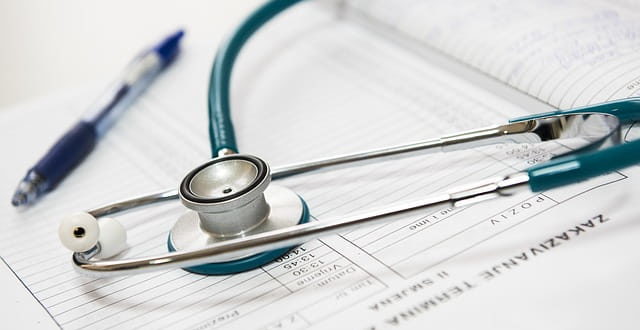