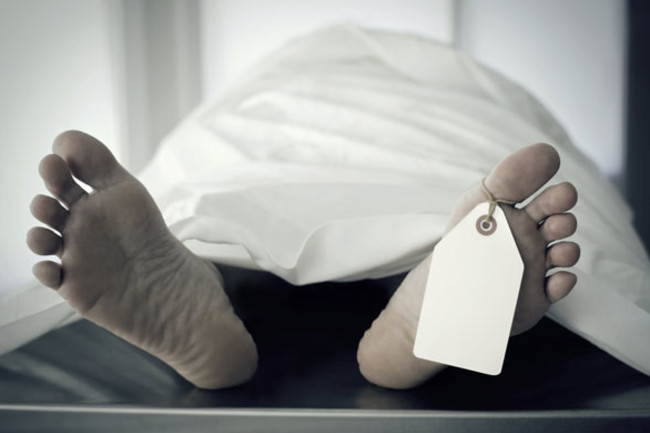 “Surprised” at how “terrible” COVID-19 is to the body — that’s how one pathologist characterized what she learned from autopsies of patients who died of the disease. And she is not alone.

COVID-19 has proven in some ways to be as mystifying to pathologists examining the dead as to physicians treating living patients. Despite raising more questions than answers, autopsy is still an important research tool, helping elucidate how the disease is causing injury and pointing to potential treatments.

Many hospitals and pathologists, for fear of infection and insufficient equipment, initially avoided conducting autopsies on those who had died from COVID-19. That logjam has broken and reports on how the SARS-CoV-2 virus affects the body have yielded both expected and unexpected findings.

“I was surprised at how bad it was,” Amy Rapkiewicz, MD, chair of the Department of Pathology at NYU Langone Health’s Winthrop Hospital in Mineola, New York, told Medscape Medical News. “The degree of respiratory disease was some of the worst I’ve ever seen,” she said. “It’s a terrible, terrible disease. Every organ in the body is pretty much affected.”

Conducting COVID autopsies has been like going to a police lineup where one might not be able to definitively pick out the perpetrator but unlikely suspects can be eliminated, said Alex Williamson, MD, chief of autopsy pathology at New York’s 23-hospital Northwell Health. “We’ve exonerated a lot of pathologies” so far, Williamson told Medscape Medical News.

“We’ve learned through autopsy that there’s no direct tissue pathology to account for the acute symptoms that are seen” in the heart, the kidney, and the brain, said Williamson, a member of the College of American Pathologists’ autopsy committee.

“That points us in the clinical investigative realm to finding other mechanisms for those processes, the goal being able to prevent them or treat them,” he said.

Autopsy is about the dead helping the living. What we learn from someone who has died from an illness helps us better manage the people that have yet to contract that illness. Dr Alex Williamson

Most reports have been small case studies from around the world, which are important to pointing out various potential pathologies, but don’t have the heft of aggregate data, said Williamson. He’s working on a study that will give a bigger picture from a dozen pathology sites in the United States and Brazil. It should be published by the fall, he said.

Pathologists have postulated a handful of hypotheses about the causes of extensive organ damage in COVID-19, including that hypoxia resulting from compromised lung function may be causing secondary injuries, said Williamson.